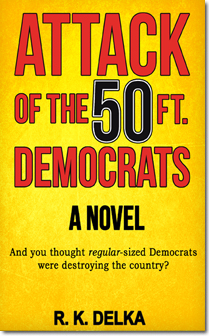 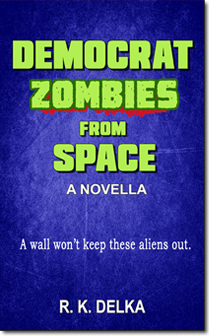 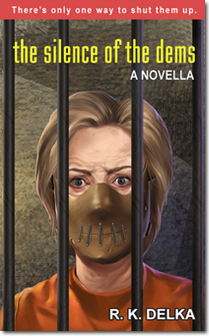 Hey, buddy, you been at it all night. How bout a breather?

Last I checked Im still law of this land, dammit.
read the rest

Papa
They sat in silence for some time, gazing at their dilapidated world until the boy spoke again. Papa, things just dont make sense.

Papas heart dropped into his empty stomach. He took his eyes off the gray sky and set them on the boy. How so, son?

The boy pointed to the Lincoln Memorial. You said that was a shrine to a great man and that now its submerged in sludge.
read the rest

King Sadim, and the Dream from his Father
Young Sadim dismounted his camel. The desert sand burned his bare feet as he raced into the tent that he called home.

Father, I ruined something today. He spoke fast, unable to contain his excitement. The old man that sells shish-kabobs at the market. He spent years building that business and I destroyed it. He waited, hoping as always, for his fathers praise.

But, as always, none came. His father remained seated on the floor in the corner and simply stared ahead. He sighed.
read the rest